Concerts for 2023 are still to be finalised but the following dates and venues will help you to plan your visit. Tickets will be on sale in Spring 2023.

The NSGSO will be performing at the Ruddock Hall in Birmingham on the evenings of Friday 4th and Saturday 5th August 2023.

The NSGCB will be performing at the Kidderminster Station of the Severn Valley Railway (date TBC), a concert at the Ruddock Hall in Birmingham on the afternoon of Saturday 5th August and an additional external venue still TBC. They will hopefully also join the NSGSO for a finale at their the Saturday evening concert.

Since 2015 when Birmingham Scout County became the sponsor for the NSGSO and then subsequently the NSGCB, concerts have been held in prestigious buildings in Birmingham. These have included both the old and the new Conservatoires, the Bramall Hall at Birmingham University, Ruddock Hall, the City of Birmingham Symphony Orchestra (CBSO) Hall and the MAC Theatre. Additionally the NSGCB have played concerts in the external venues of Grand Central Station, the Birmingham Museum and Library and also Severn Valley Railway Station who welcome us back every year. In 2022 we had the first ever joint concert of both ensembles at Coventry Cathedral.

There is more information about past concerts under history. 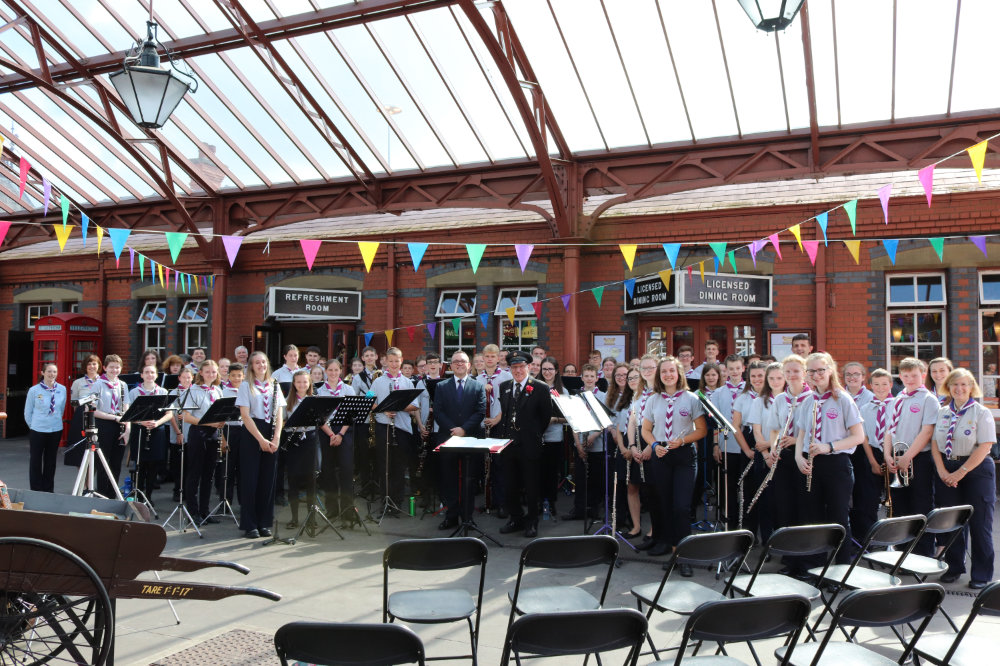 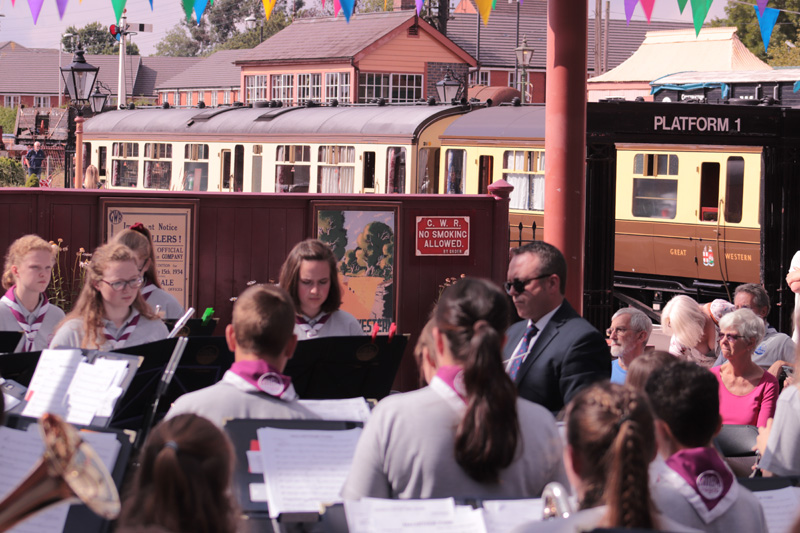 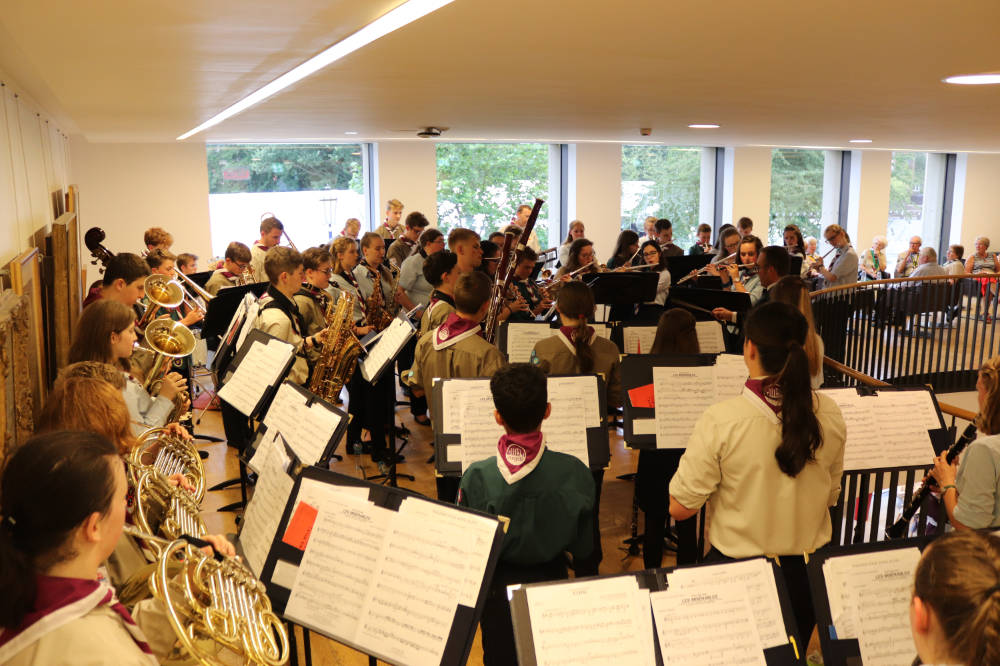 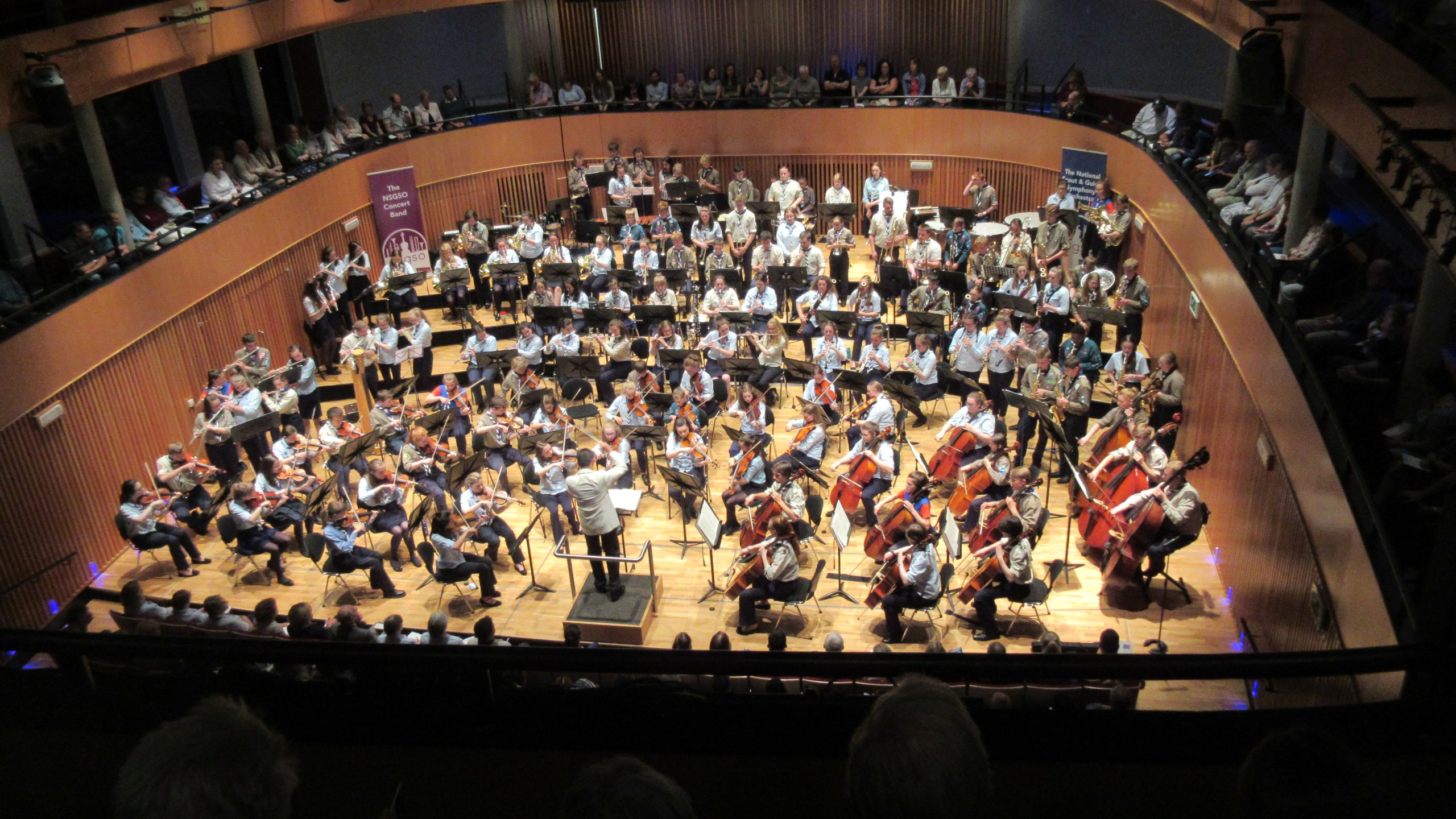