Now in its 48th year, the National Scout and Guide Symphony Orchestra is made up of up to 90 members of Scouting and Girlguiding aged between 12 and 25 who are proficient to grade 5 or above in at least one orchestral instrument. The Orchestra meets once a year for an intense week of music making alongside Scouting and Guiding activities, culminating in two concerts at prestigious venues in the Birmingham area.

The week is made up of intense rehearsals, workshops, master-classes and sectional tuition. You’ll be working with our team of professional conductors and tutors to ensure you develop your creative talents and have fun along the way. Most days are divided between full orchestra rehearsals and smaller sectional workshops, helping you to enhance your skills and technique in a more focussed setting. Our team of dedicated tutors are all professional instrumental teachers and musicians, helping you to get the most out of your instrument on the course. Their enjoyment of the unique setting offered by the NSGSO is plain to see, and a number of tutors have been with us every summer for more than 10 years!

For more details and a ‘Behind the Scenes Video’ see The Course page. 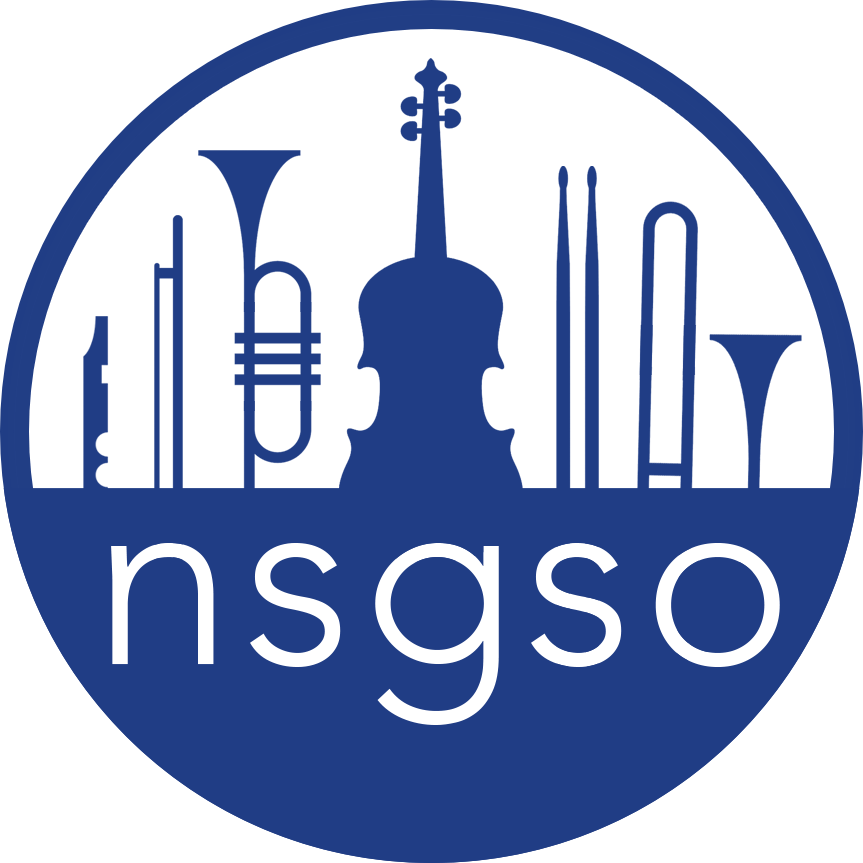 During the week, the NSGSO usually undertakes a symphony or extended orchestral work, most recently Scheherazade by Rimsky-Korsakov in 2022, Dvorak’s Symphony No. 8 in 2019 and Shostakovich’s Symphony No. 5 in D Minor in 2018. This is complemented by a selection of other works, from Strauss waltzes to Holst’s Planets, Tintagel by Arnold Bax and even the Star Wars suite. The NSGCB also joins with the NSGSO for a grand finale to their concerts, performing Cornish Dances by Malcolm Arnold and The Big Country by Jerome Moross in 2022, Finlandia by Sibelius in 2019 and Peter Lawson’s Tunes from the Trenches in 2018, commemorating the centenary of the end of the First World War.

The NSGSO course usually concludes with two concerts on the Friday and Saturday evening in prestigious concert venues in the Birmingham area. Each concert concludes with a joint piece involving all the members of both the NSGSO and NSGCB – a truly spectacular moment showcasing the musical talents of Scouting and Girlguiding, with over 160 musicians on stage!

Information about upcoming performances can be found under Concerts.

However we also have space during the day for rest and chat. You can find out more under Social Activities. 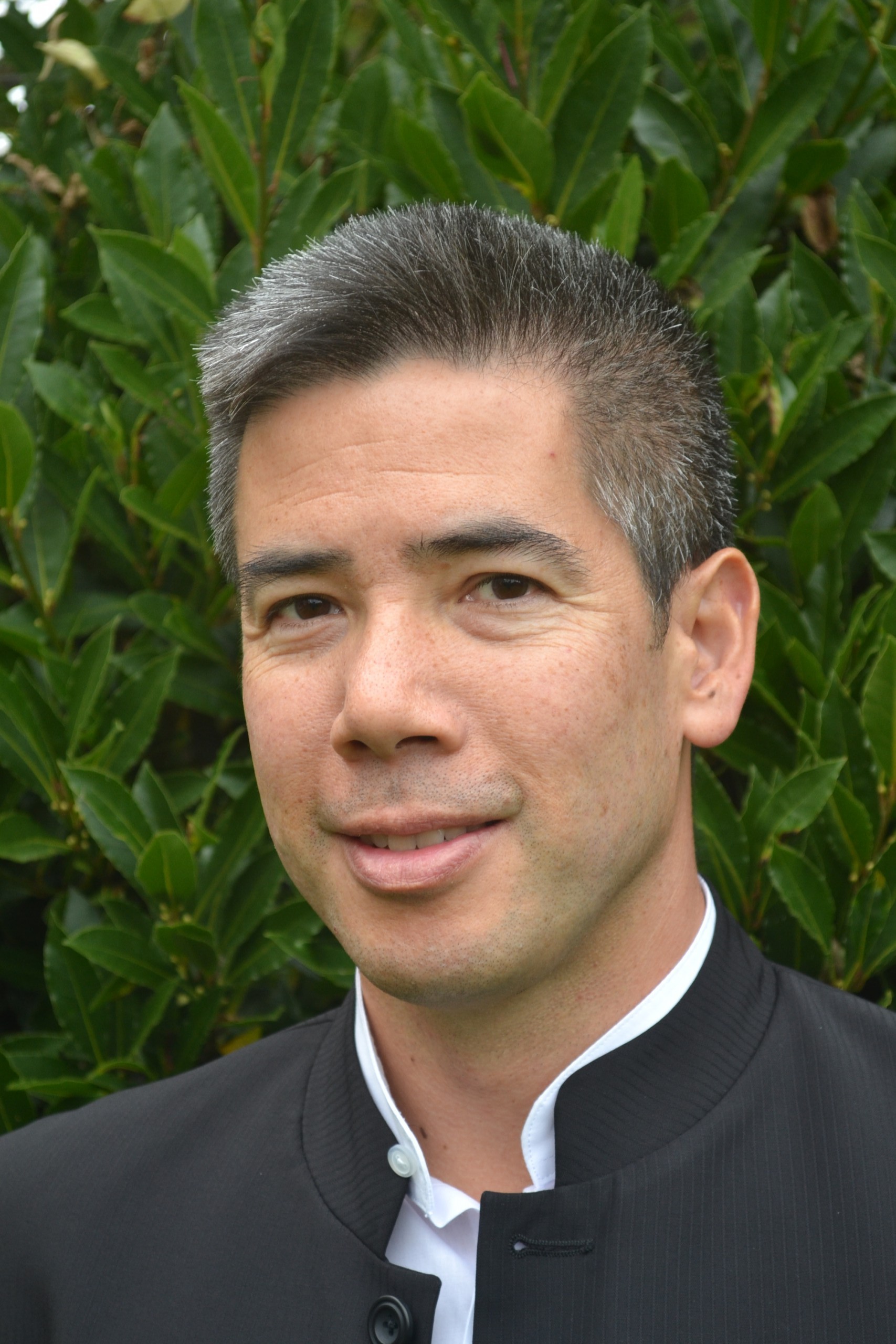 Following formative musical training as a violinist, Leon studied conducting at the Birmingham Conservatoire under Jonathan Del Mar, with further studies in the Czech Republic, at Dartington and with the British Youth Opera. Since then, he has worked with many different ensembles including the London Philharmonic Orchestra, English Chamber Orchestra, Birmingham Royal Ballet and the Shanghai Symphony Orchestra.

He has become one of the UK’s foremost trainers of younger orchestras, being founder Music Director for the London Philharmonic Youth Orchestra with guest work including orchestras at the Birmingham Conservatoire, the Guildhall and Royal Welsh College Junior Departments, Oxford University Orchestra, Pro Corda and the Scottish Schools Orchestra Trust. Leon began his conductorship of NSGSO in 2009 and currently also holds conductorship of Ealing Youth Orchestra and Chiltern Youth Chamber Orchestra. In addition, he has recently worked with the London College of Music LCM Sinfonia and the National Youth Wind Orchestra of Wales.