The National Scout and Guide Concert Band was re-started in 2016 after a long gap and had an initial membership of 35. It increased to 62 in 2019 members and continues to go from strength to strength with over 80 members on the 2022 course. The NSGCB is made up of members of Scouting and Girlguiding aged between 12 and 25 who are proficient to grade 4 or above in at least one wind, brass or percussion instrument. They meet once a year for an intense week of music making alongside Scouting and Girlguiding activities, culminating in two concerts at prestigious venues in the Birmingham area.

The week is made up of intense rehearsals, work shops, master-classes and sectional tuition. You’ll be working with our team of professional conductors and tutors to ensure you develop your creative talents and have fun along the way. Most days are divided between full concert band rehearsals and smaller sectional workshops, helping you to enhance your skills and technique in a more focussed setting. Our team of dedicated tutors are all professional instrumental teachers and musicians, helping you to get the most out of your instrument on the course. Their enjoyment of the unique setting offered by the NSGCB is plain to see, and a number of tutors have been with us every summer since the NSGCB was reformed

For more details and a ‘Behind the Scenes Video’ see The Course page. 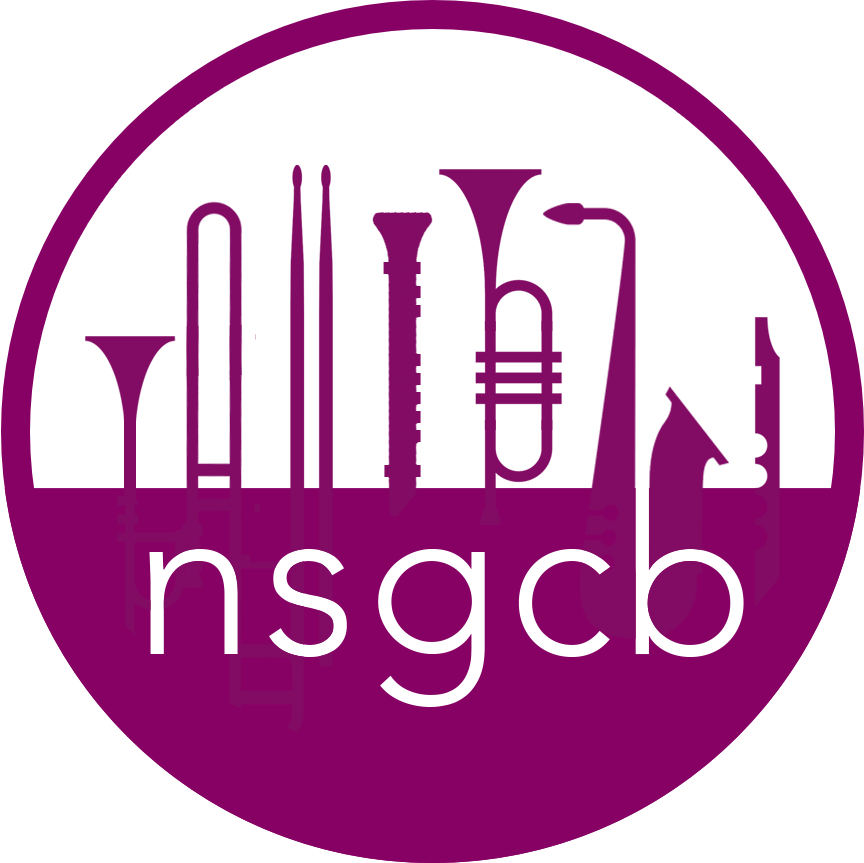 The NSGCB rehearses and performs numerous pieces of popular concert band repertoire, from show-tunes including selections from Les Miserables and The Greatest Showman, to Vaughan Williams’ English Folk Song Suite and the Royal Fireworks Music by Handel, to Queen’s Bohemian Rhapsody! The NSGCB also joins with the NSGSO for a grand finale to the course, performing Cornish Dances by Malcolm Arnold and The Big Country by Jerome Moross in 2022, Finlandia by Sibelius in 2019 and Peter Lawson’s Tunes from the Trenches in 2018, commemorating the centenary of the end of the First World War.

The NSGCB perform a number of concerts during the week, usually performing at the Severn Valley Railway and a concert in the community during the week. They host a Saturday afternoon concert at a prestigious concert venue in the Birmingham area, as well as being guest artistes at the NSGSO evening concerts.

The NSGSO concerts conclude with a joint piece involving all the members of both the NSGSO and NSGCB – a truly spectacular moment showcasing the musical talents of Scouting and Girlguiding, with over 160 musicians on stage!

Information about upcoming performances can be found under Concerts.

However we also have space during the day for rest and chat. You can find out more under Social Activities. 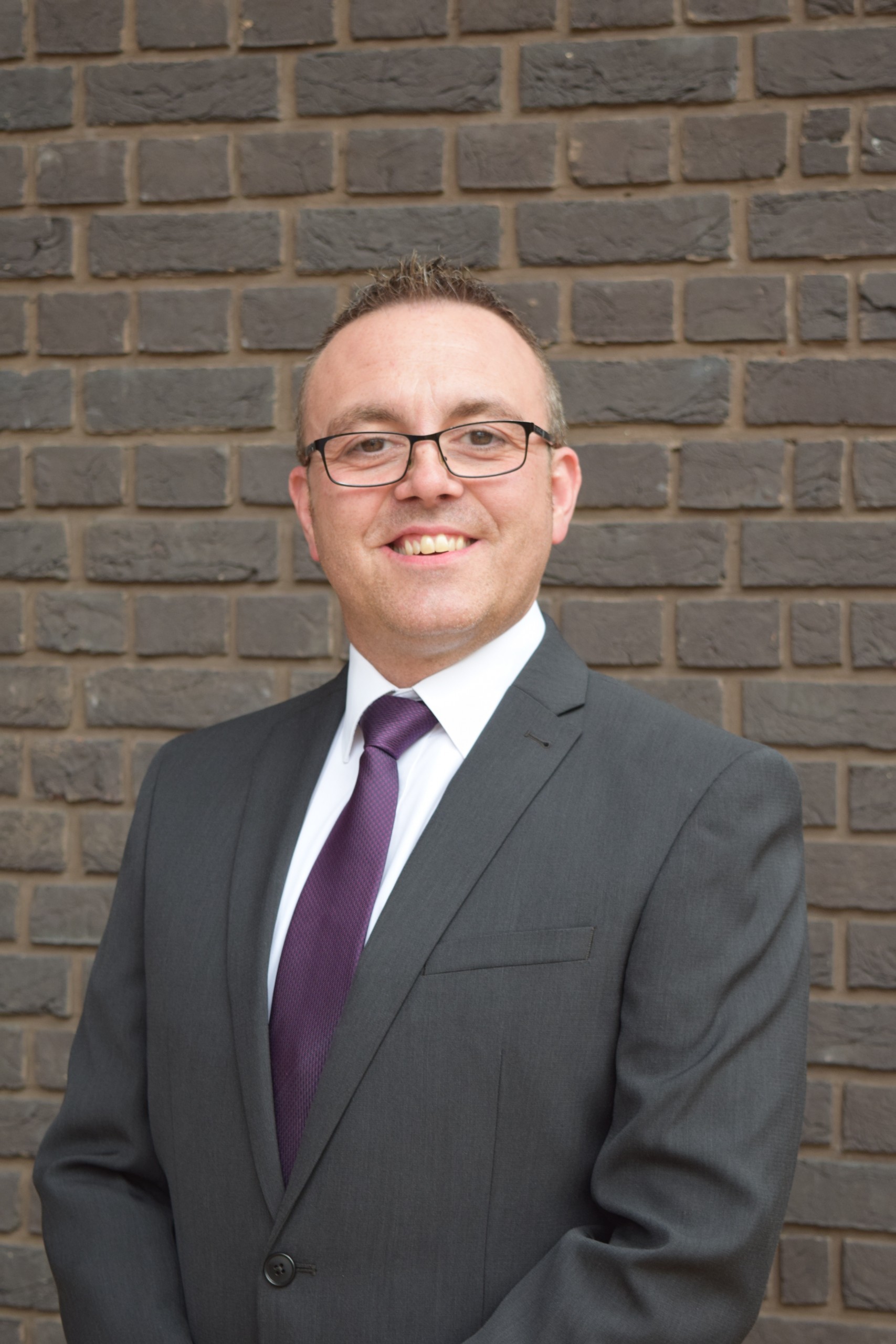 Neil was born and educated in Newark, Nottinghamshire and started playing percussion when he was just 2 and a half! He soon gained a wide experience of percussion playing in different ensembles including concert bands, marching bands, orchestras, brass bands and big bands.

Building on his passion for music, Neil studied for his BMus (Hons) at Hull University, followed by achieving his QTS (Secondary) enabling him to teach music. He has now been teaching music for over 25 years, working as Head of Music for the past 15. Neil also conducts many different groups in the Nottingham area, from Concert Bands to Big Bands to Symphony Orchestras.

Neil became the conductor of the NSGCB when it was first re-launched under the auspices of the NSGSO in 2016. In the first year there were 35 members and this has increased year on year under Neil’s inspired leadership. The NSGCB is now independent of the NSGSO with its own logo, colours and necker but is managed alongside the NSGSO for many of the activities and concerts.

In January 2017 Neil became Chairman of the British Youth Band Association, a role he is very excited and passionate about.