The groups sometimes perform as guest artists at the NSGCB concert in August, in addition to appearing at special events around the country at other times of the year. In 2018 and 2019 we led a Last Night of the Proms Evening at Rolleston Scouts HQ near Burton on Trent and in 2022 they played as part of the Coventry City of Culture Year at Coventry Methodist Central Hall. We continue to look for further performance opportunities. 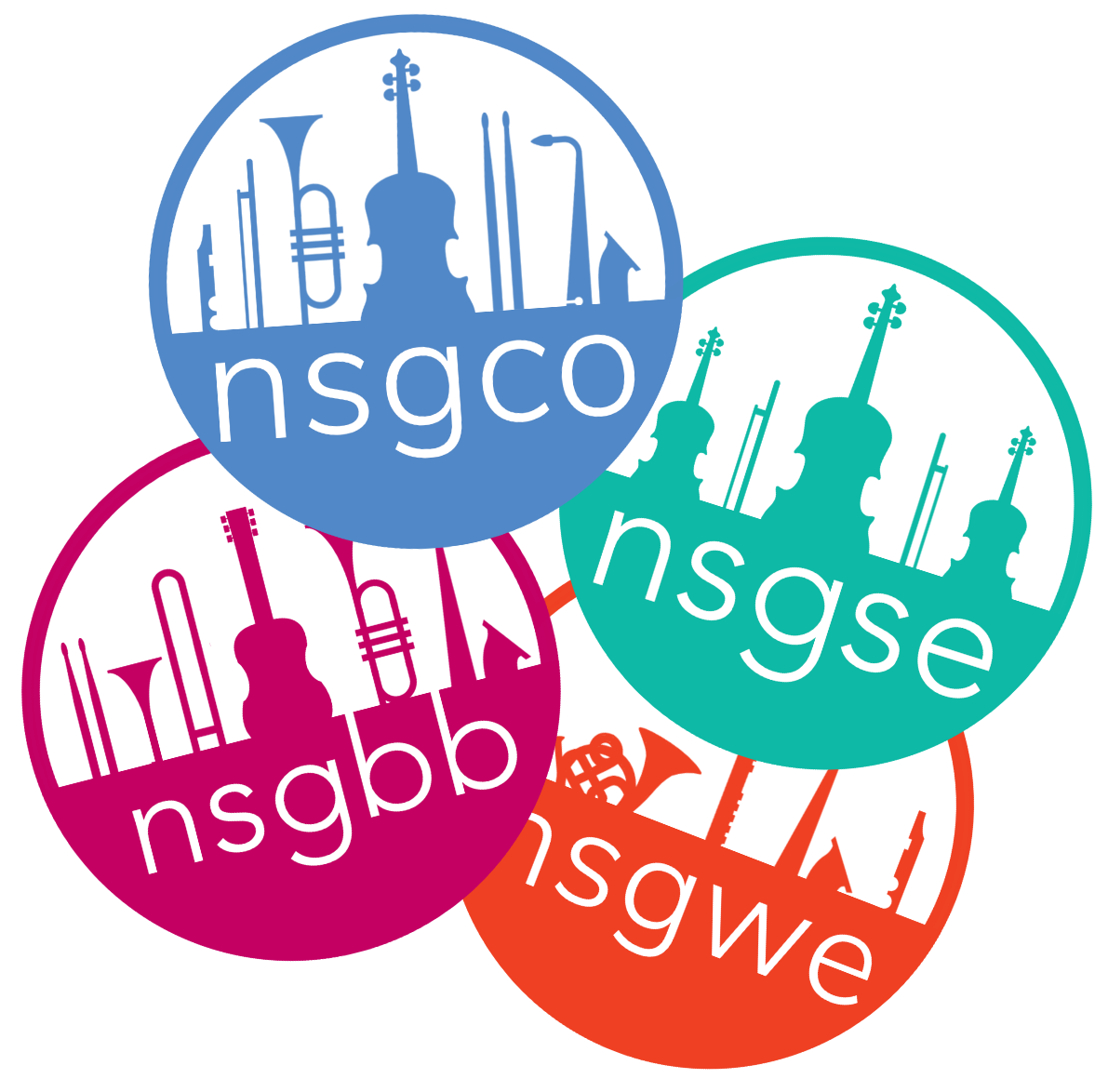 See the lock-down videos here of both the Big Band and Strings Ensemble.