The NSGSO and NSGCB course is made up of intense rehearsals, workshops, master-classes and sectional tuition alongside Scouting and Girlguiding activities. Over the week you’ll be working with our team of professional conductors and tutors to ensure you develop your creative talents and have fun along the way. Both ensembles use rehearsals to practice a wide-ranging and varied repertoire, for more details see the Symphony Orchestra and Concert Band pages.

Most days are split between full orchestra or band rehearsals and smaller sectional workshops, helping players to enhance their skills and technique in a more focussed setting. Our team of dedicated tutors are all professional instrumental teachers and musicians, helping you to get the most out of your instrument on the course. Their enjoyment of the unique setting offered by the NSGSO and NSGCB is plain to see, and a number have been with us every summer for more than 10 years!

The NSGCB perform numerous concerts during the week, usually performing at the Severn Valley Railway and a concert in the community during the week. They also host a Saturday afternoon concert at a prestigious concert venue in the Birmingham area, as well as being guest artistes at the NSGSO evening concerts.

The NSGSO course concludes with two concerts on the Friday and Saturday evening in prestigious concert venues in the Birmingham area. Each concert concludes with a joint piece involving all the members of both the NSGSO and NSGCB – a truly spectacular moment showcasing the musical talents of Scouting and Girlguiding, with over 130 musicians on stage!

In 2021 there will be change to the usual pattern of concerts as both the NSGSO and NSGCB come together for the first time for a joint concert in Coventry Cathedral as part of the UK City of Culture Programme; this is an amazing opportunity that we are really looking forward to. Both ensembles will also take part in separate concerts earlier in the week. 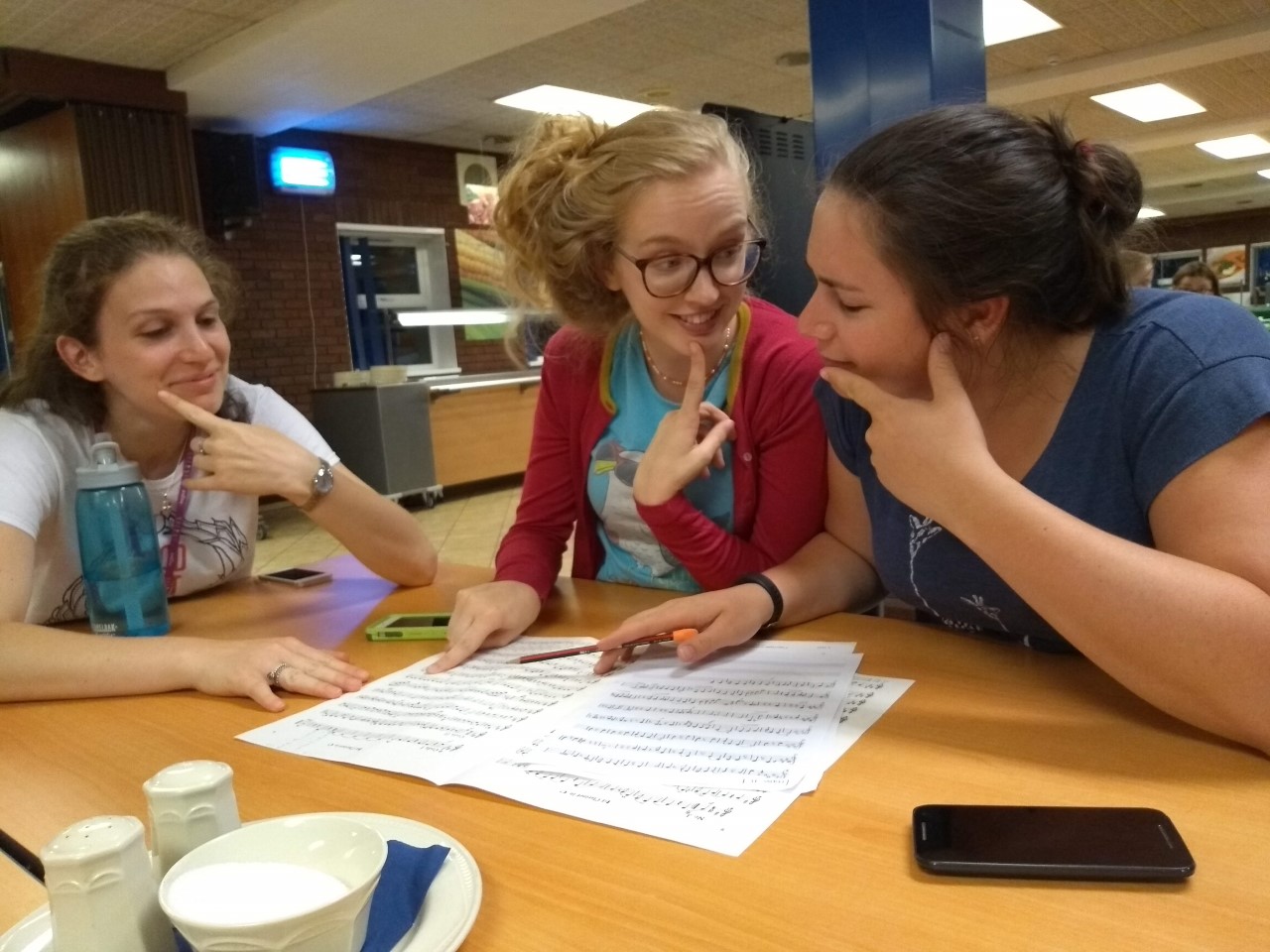 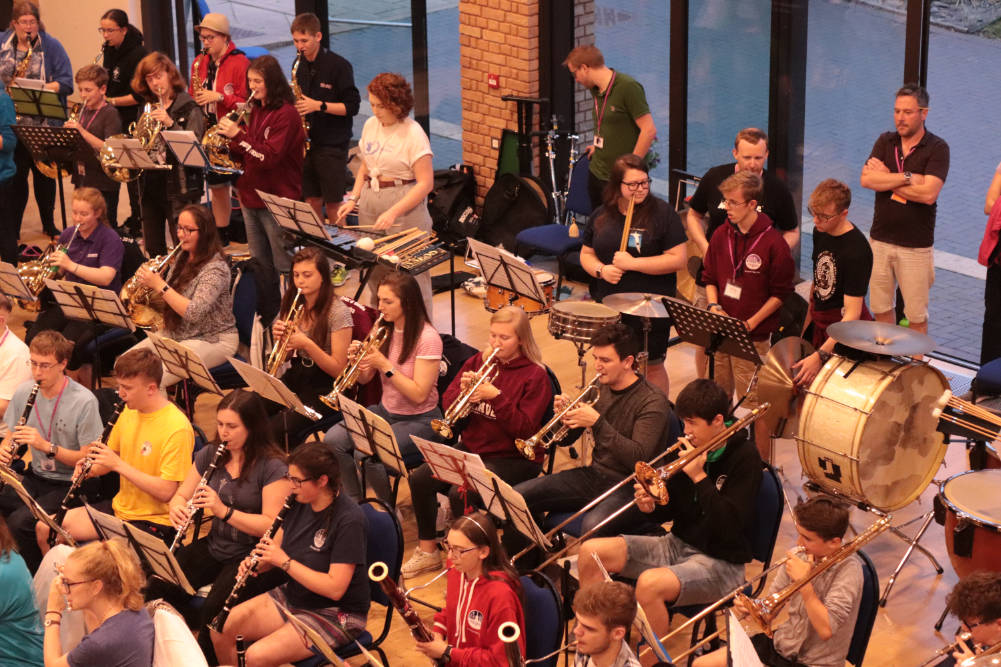 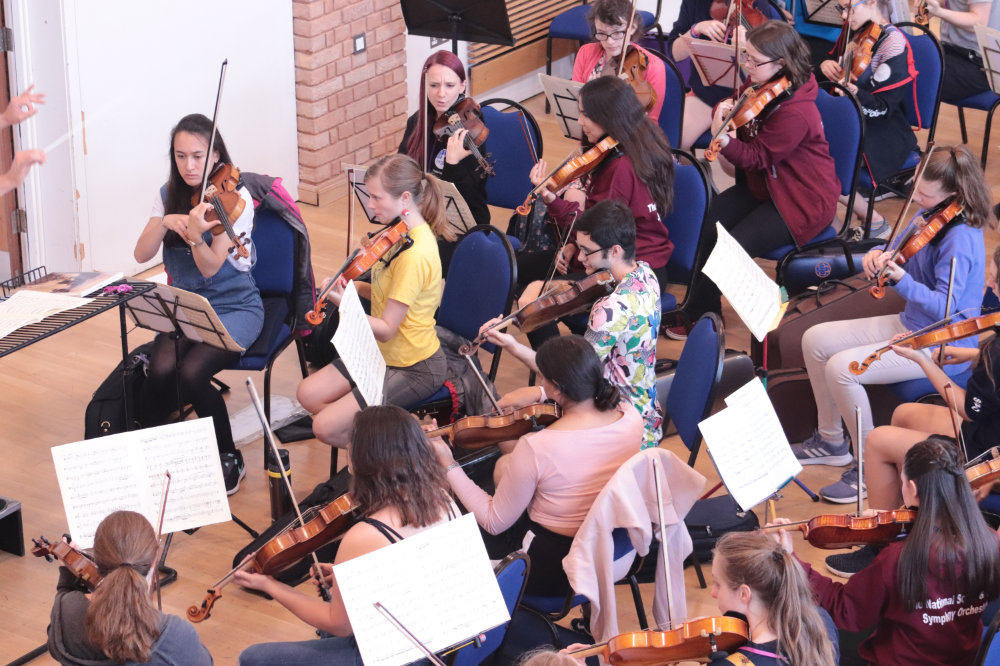